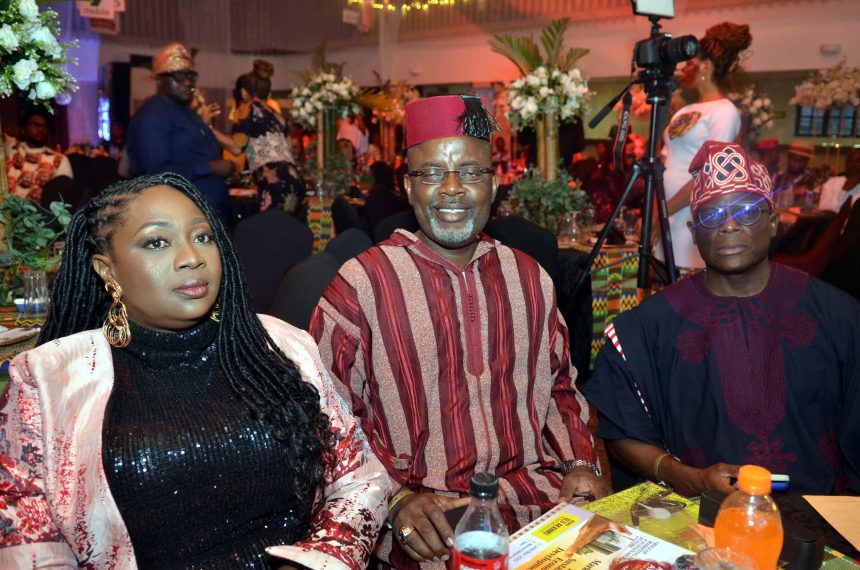 The President & Co-CEO, OPAY, Mr. Olu Akanmu has tasked organisations as well as marketers to begin to responsibly find innovative ways to solve the large social and commercial exclusion, unlock the potentials of these excluded markets with innovative service and business models that could make them profitable.

Akanmu who spoke on the theme: ‘Marketing as a tool for sustainable economic development’, stated this at the 11th Advertisers Association of Nigeria Africa Marketing Excellence Awards in Lagos recently.

“Can we truly say we are doing responsible marketing in a country like Nigeria if most of us despite our awards tonight are not relevant to 50% of the Nigerian population,” he queried adding that “America does not have this large profound exclusion problem, at least not like our context, hence Kotler could have defined marketing with implications that only markets that could be served at a profit are worthy.”

For marketers in developing countries, he said, “Africa and in Nigeria where 50% of our population are socially excluded, we need to responsibly find innovative ways to solve our large social and commercial exclusion, unlock the potentials of these excluded markets with innovative service and business models that could make them profitable. By doing so, we will double the size of our addressable markets, become more socially relevant while creating inclusive prosperity for all.”

Speaking to the National Bureau of Statistics’ Nigeria poverty index, Akanmu said that poverty in Nigeria is actually worse than we thought, than even what the World Bank estimated. 84 percent of children under five years in Nigeria are poor due to lack of intellectual stimulation needed for childhood development. 65 percent of poor people – 86 million people – live in the North, while 35 percent – nearly 47 million – live in the South.

According to him, “With a Nigerian population of 211million and 133 million of which are poor, 63% of our people are poor and are probably not being served by our commercial markets who will find them unprofitable. We can conclude that our high rate of social exclusion in Nigeria also translates to high rate of commercial exclusion.  That our businesses and our marketers are only serving and relevant to just about 40% of the Nigerian population or at best 50%.”

Speaking to innovation, President of Advertisers Association of Nigeria, Osamede Uwubanmwen stated that it’s a known fact that innovation is key to ensuring our reliance and effectiveness in the scheme of things, as such ADVAN has put in place an executive council that will ensure the association is a force to be reckoned with in the industry.

“We are not financial billing plans or links to brand budgets. We are the experts, whose corporate entities have spent so much training and equipping with the needed resources to carry out its day-to-day functions. We are the expert storytellers, who bring brand stories to life,” he said.

The 11th ADVAN Africa Awards witnessed a number of brands winning top categories. For instance, Maltina, a premium malt brand from Nigerian Breweries emerged winner in the Consumer Brand of the Year with 28% votes. Milo and Indomie came 2nd and 3rd respectively with 17% and 12% votes.