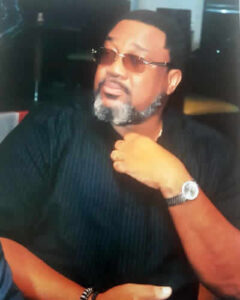 The umbrella body of out of home advertisers in Nigeria, the Outdoor Advertising Association of Nigeria (OAAN) has announced the passing of its Vice President, Mr. Femi Ogala.

The President of OAAN, Chief Emmanuel Ajufo, made the announcement on Wednesday, in Lagos, at the 2022 edition of the association’s Conference, Exhibition & Awards, held in Lagos.

The late Vice President will be remembered for his uncompromising stance against, and fierce criticisms of, regulatory infractions, which he described as disincentives to outdoor advertising practice in Nigeria.

He had once called out the Lagos State Signage and Advertisement Agency (LASAA) over the state’s regulatory agency’s decision to impose levies on vacant billboards, in recent past.

According to him, since those billboards were not generating revenues, it was wrong for the state’s outdoor advertising regulatory agency to insist on practitioners paying for such billboards.

Brandcom Awards 2022: Accolades for brands, industry players as  Omojafor, Ukoh get inducted into Hall of fame